How global warming will impact 6000+ cities around the world?

London could feel as hot as Paris by 2050, with Paris’s climate more like San Francisco. San Francisco feeling like Melbourne and New York City like Bologna (Italy). Moscow will resemble Boston. 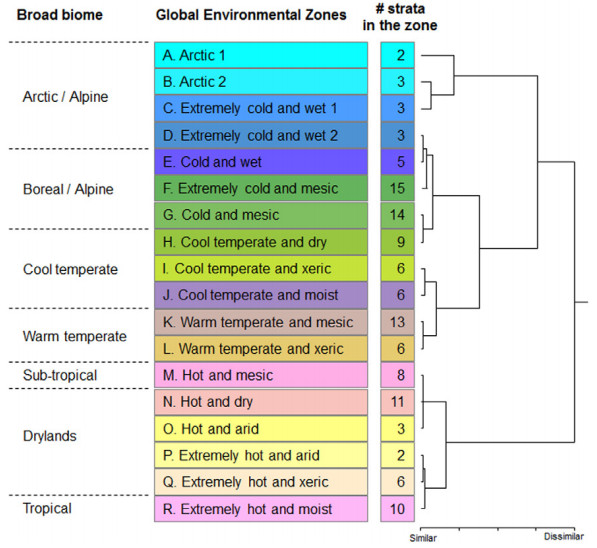 All models within each Representative Concentration Pathway were merged into a majority ensemble result, using the class with the majority of occurring in every particular grid cell. 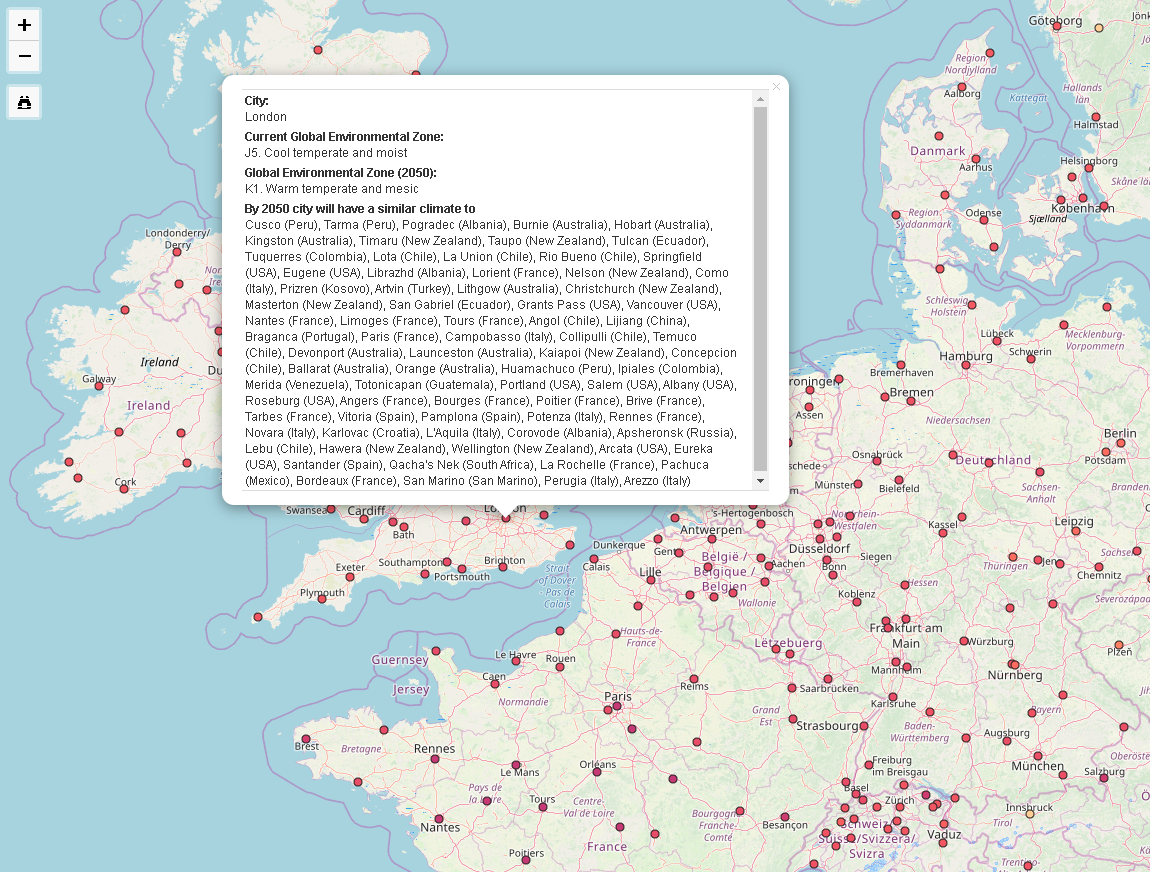