The polar vortex has returned to North America

A huge expanse of cold, Arctic air is sweeping through parts of Canada and the U.S.

Subzero temperatures are expected across the Upper Midwest today & tomorrow. By Thursday morning, Minnesota, Wisconsin, parts of the Dakotas, and Chicago are set to feel wind chills colder than -20 degrees F (-29 degrees C). Records for cold temperatures are also expected in northern Illinois, Michigan, Ohio, Kentucky, and West Virginia. Parts of Canada are also bracing for the big chill, including Manitoba and Ontario. New England and parts of the US East Coast can expect the cold temperatures to hit hard on Thursday and Friday, with wind chills ending up in the -10 to -25 degrees F range.


Much of North America forecasted to be colder than Mars. 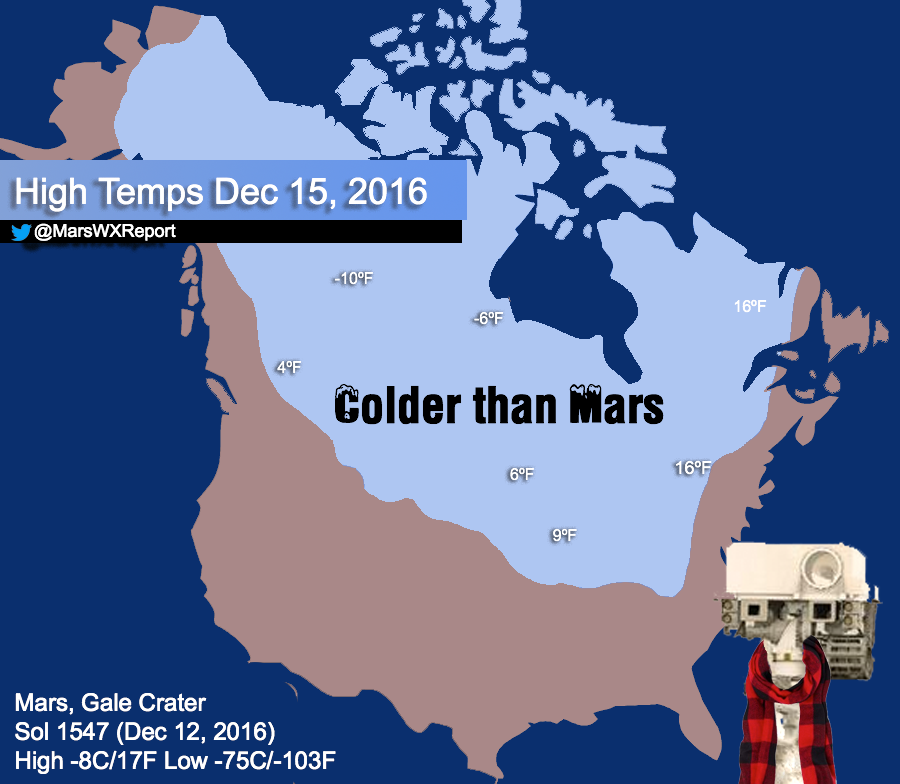 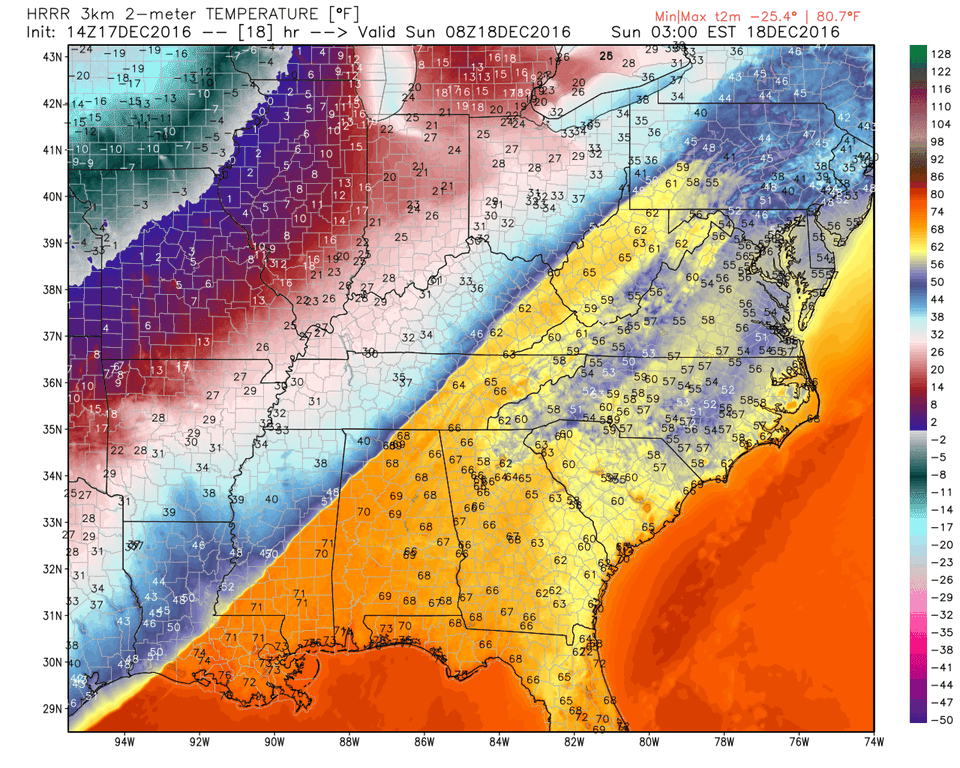 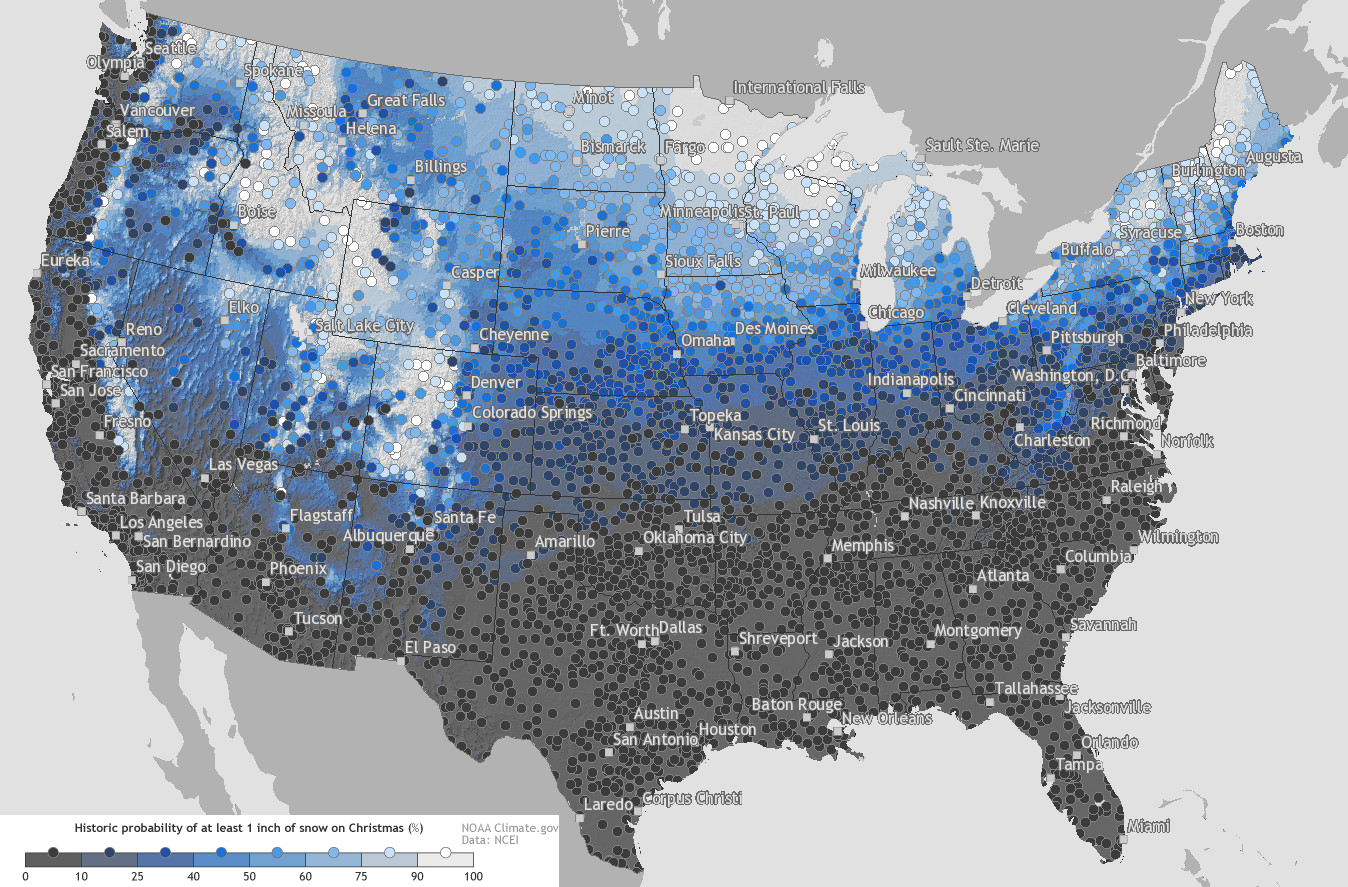