Some people tend to turn a blind eye to animal suffering when it comes to buying leather goods. PETA Asia Ogilvy & Mather Advertising Bangkok teamed up to change this attitude. They opened a fake pop-up shop in one of Bangkok’s most trendy shopping malls and put seemingly ordinary luxury leather goods on display. However, they had a terrifying secret inside.

The inside of the bags, shoes, wallets, and other items was the ultimate definition of gore. They contained fake animal flesh, blood, one bag even had a beating heart. Unsuspecting shoppers jumped back in horror, gasping for breath. 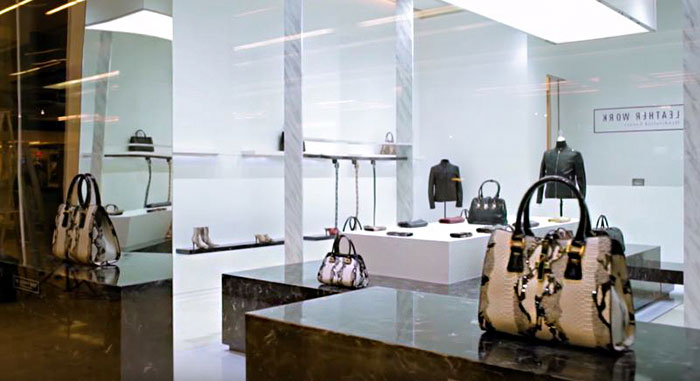 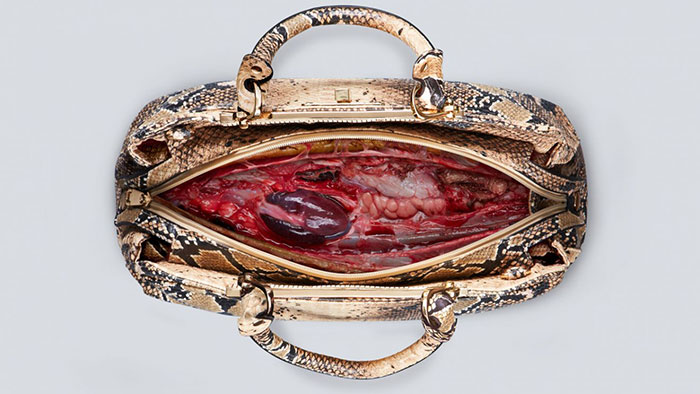 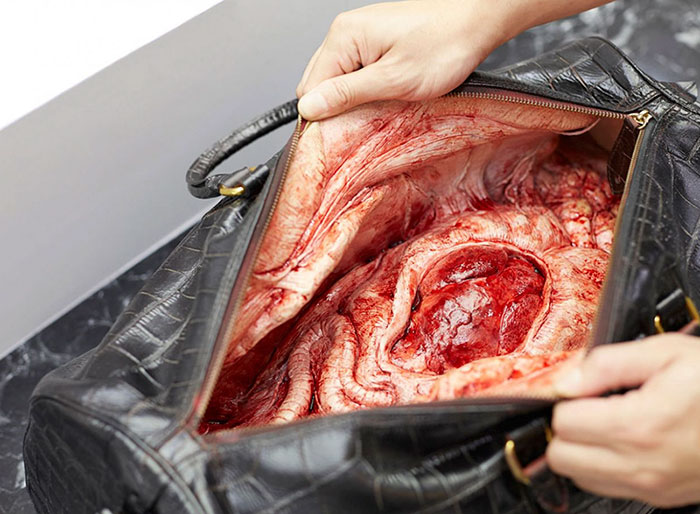 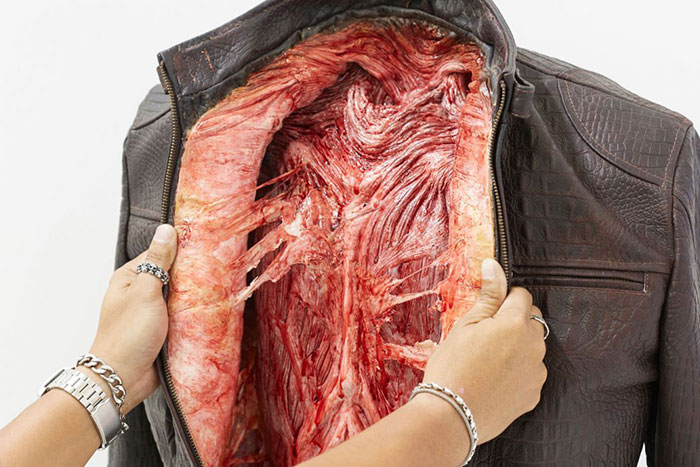 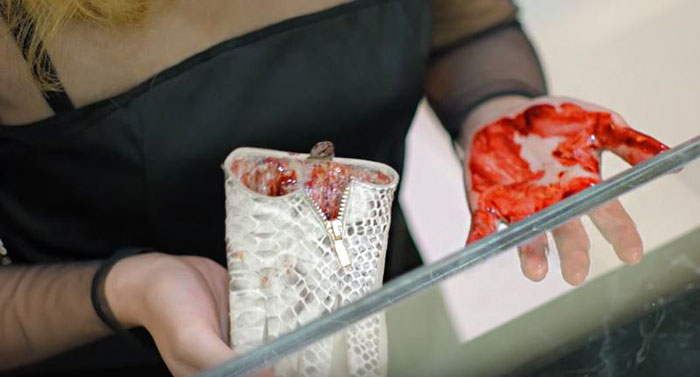 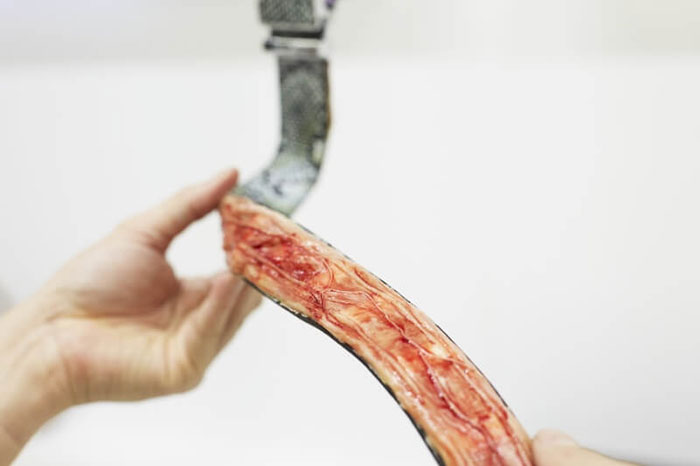 "Every year, at least 440,000 pythons are caught in the jungles of Southeast Asia". They’re cruelly decapitated. Sometimes they’re even skinned alive… 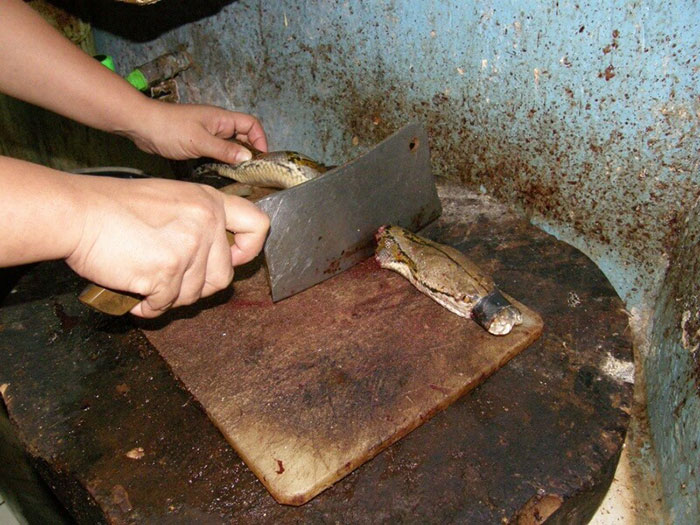 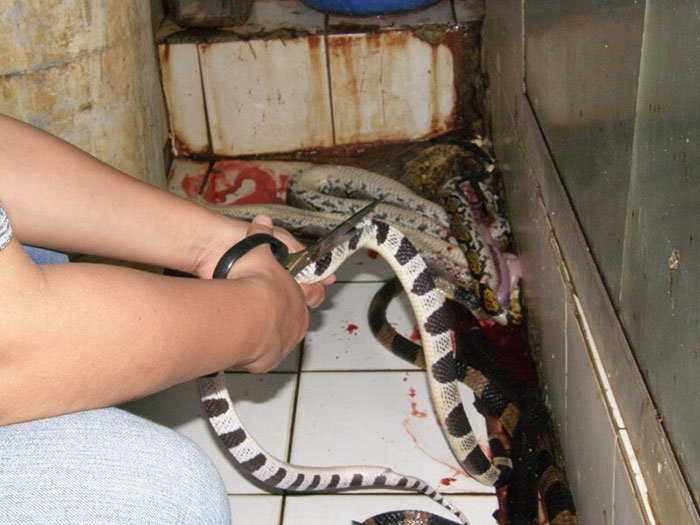 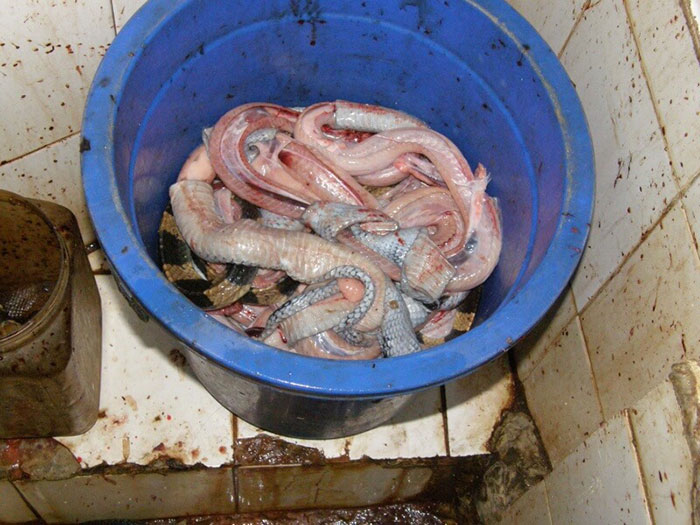 "An average handbag requires the slaughter of not one, but four crocodiles" 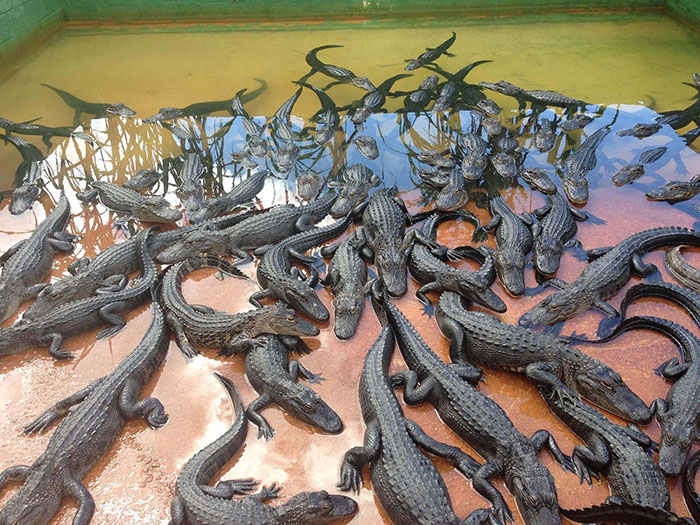 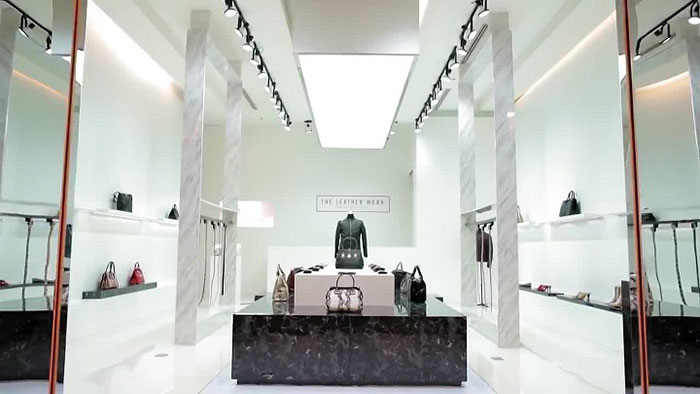