The future of global development, mapped

Urbanization, agriculture, and energy could gobble up 20 percent of the world’s remaining natural land by 2050. 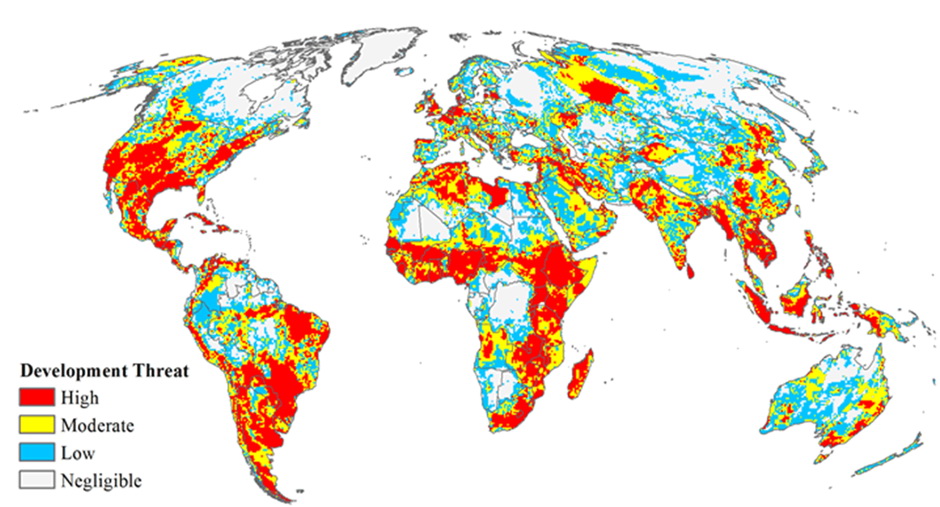 By 2050, the world’s population is projected to approach nine billion. With more people will come more developed land—a lot more.

Urbanization, agriculture, energy, and mining put 20 percent of the world’s remaining forests, grasslands, and other natural ecosystems at risk of conversion by 2050. With that kind of expansion, there are sure to be harms—namely clean water, clean air, and biodiversity.

To mitigate some of those risks, scientists and geographers at the Nature Conservancy have taken a crucial step by mapping the potential impact that human growth will have on natural lands. It’s the most comprehensive look to date at how major forms of development will take over fragile ecosystems, if left unchecked.

They ranked the development potential for each sector on a relative scale, based on either “the amount of unexploited resources (i.e. for fossil fuels, renewables, and mining) or estimated future area expansion derived from past trends (i.e. for urban and agriculture).”

Land conversion won’t look the same from region to region, or biome to biome. Continents that are less developed than others today will look much different in 35 years: In South America, the amount of natural land put to work could double, while in Africa, it could triple. Tropical and subtropical grasslands, savannas, shrublands, forests, and deserts make up 66 percent of the areas projected to convert. 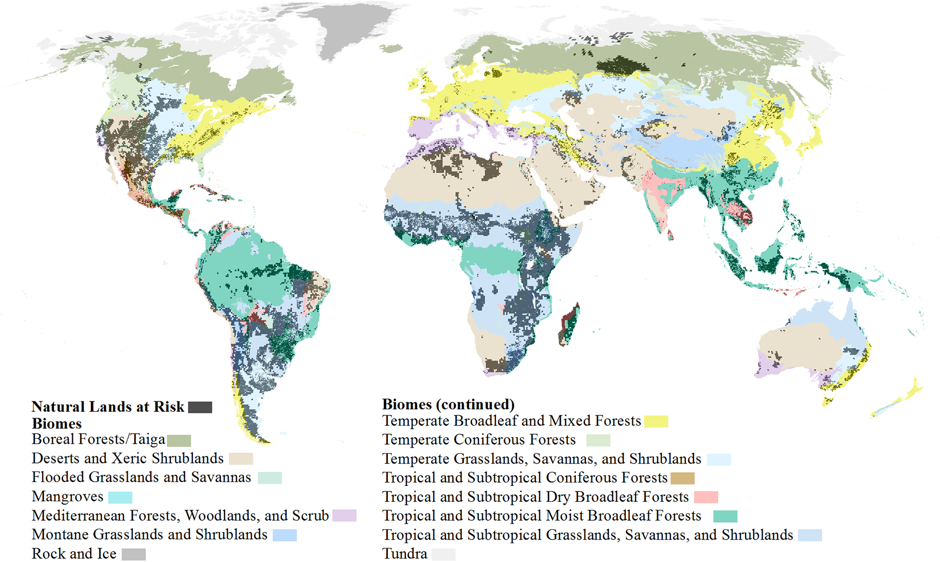 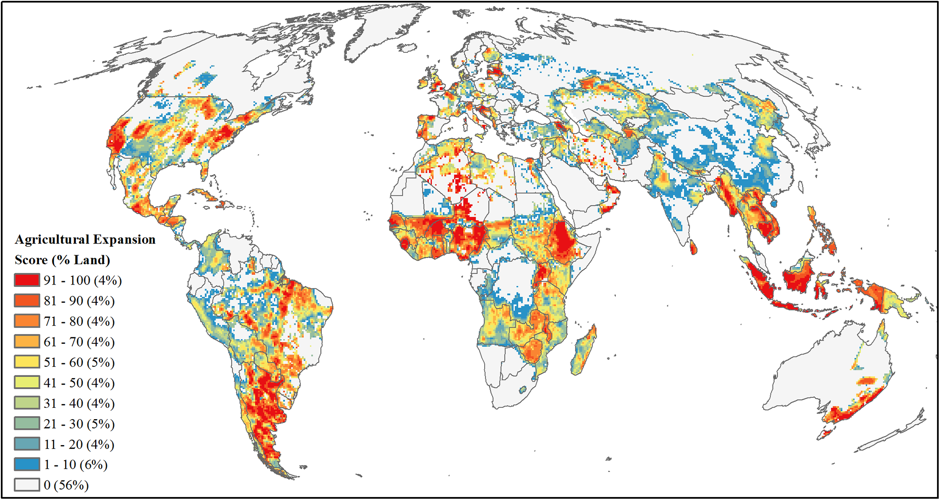 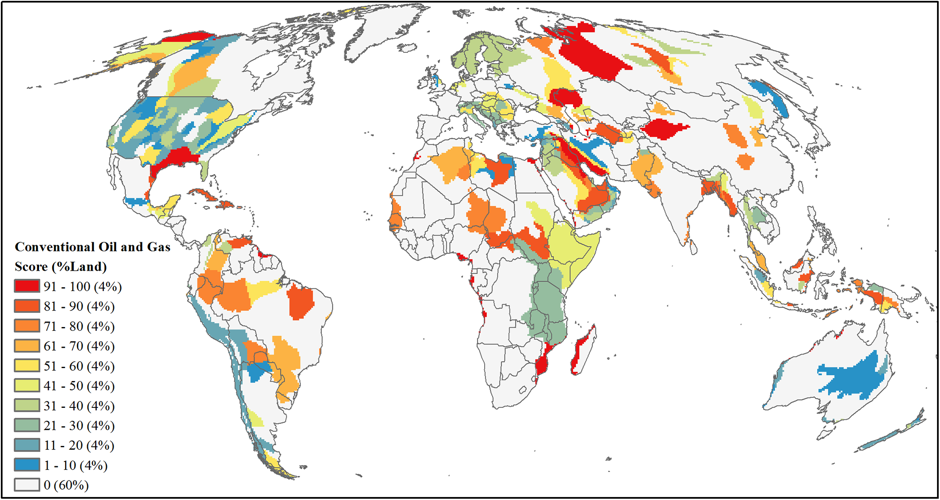 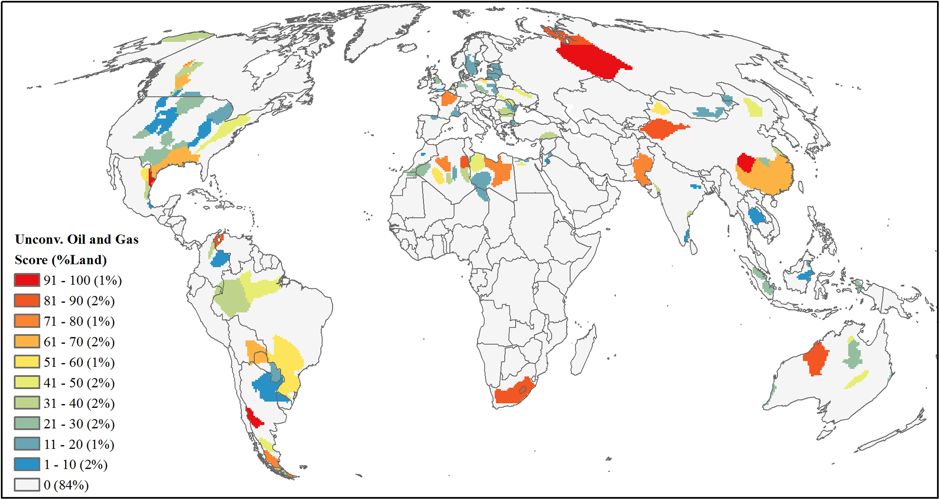 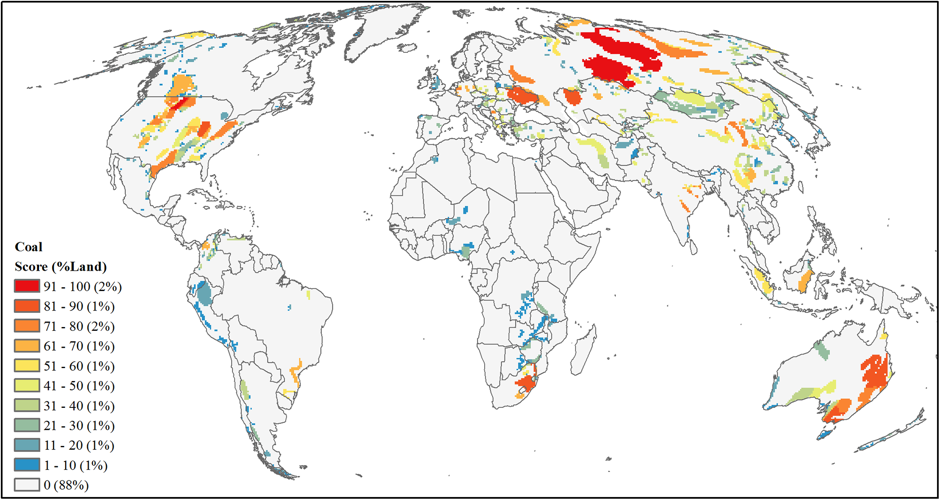 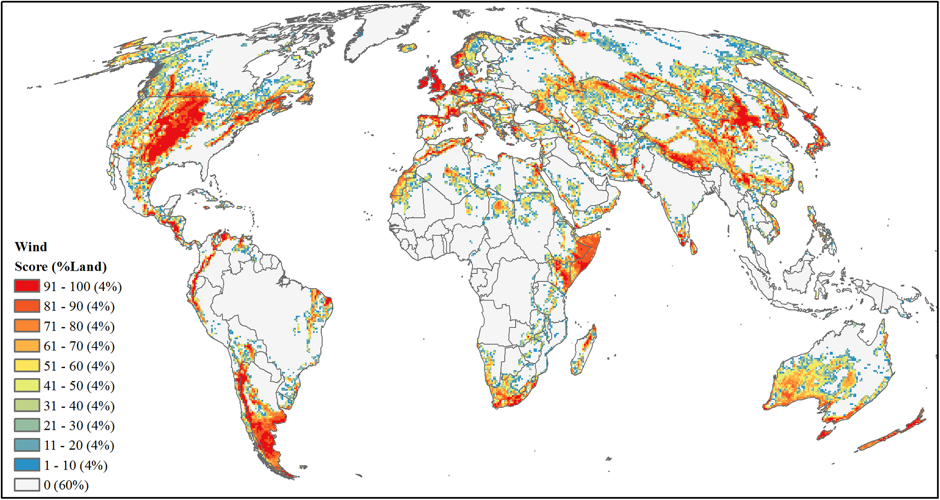 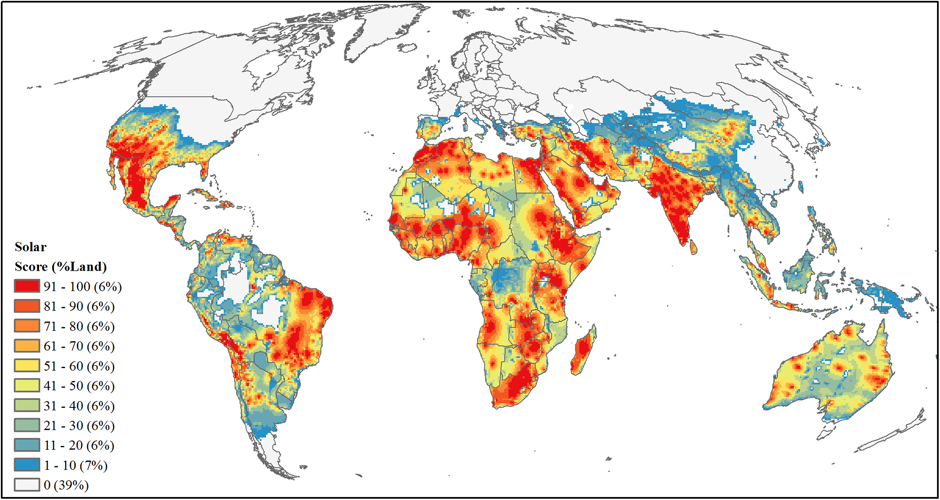 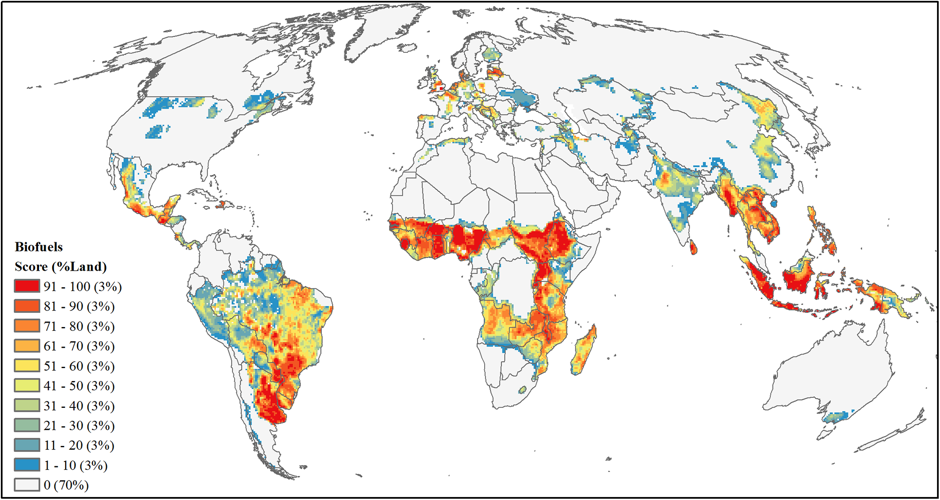 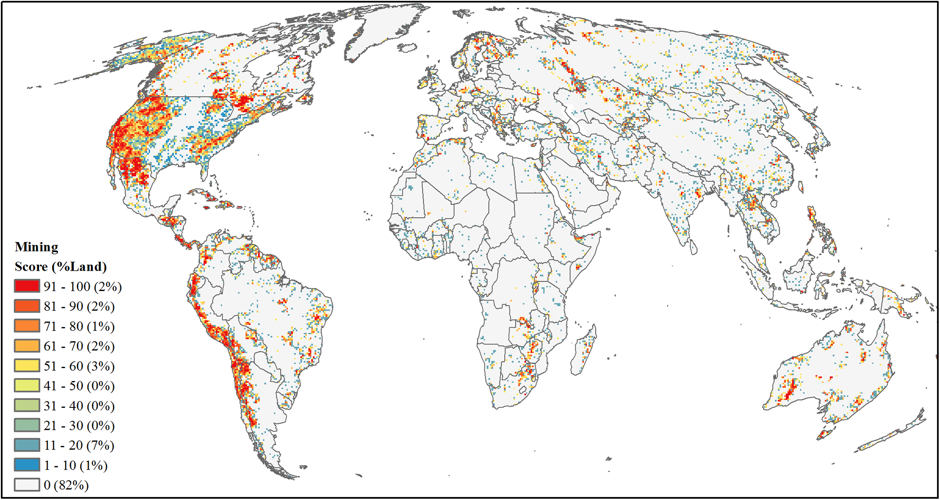