The Most Popular Electric Vehicle In The World, Mapped

Consumers worldwide are frequently choosing electric vehicles, and in some countries like Norway, electric cars have even become the top-seller. But which electric vehicle has won over the most people throughout the world?

According to an analysis by Uswitch.com of electric vehicle sales in sixty nations, the obvious favorite is the Tesla Model 3, the best-selling model in twenty countries. "This may be because it is the most affordable Tesla available on the market," Sarah Broomfield, energy expert at Uswitch.com, stated in a report. "It is also good to see other manufacturers such as Renault and Nissan get success in the electric vehicle market in many nations, too."

The 2nd most popular electric car model worldwide is the Nissan Leaf, the top-selling electric vehicle in 9 nations. 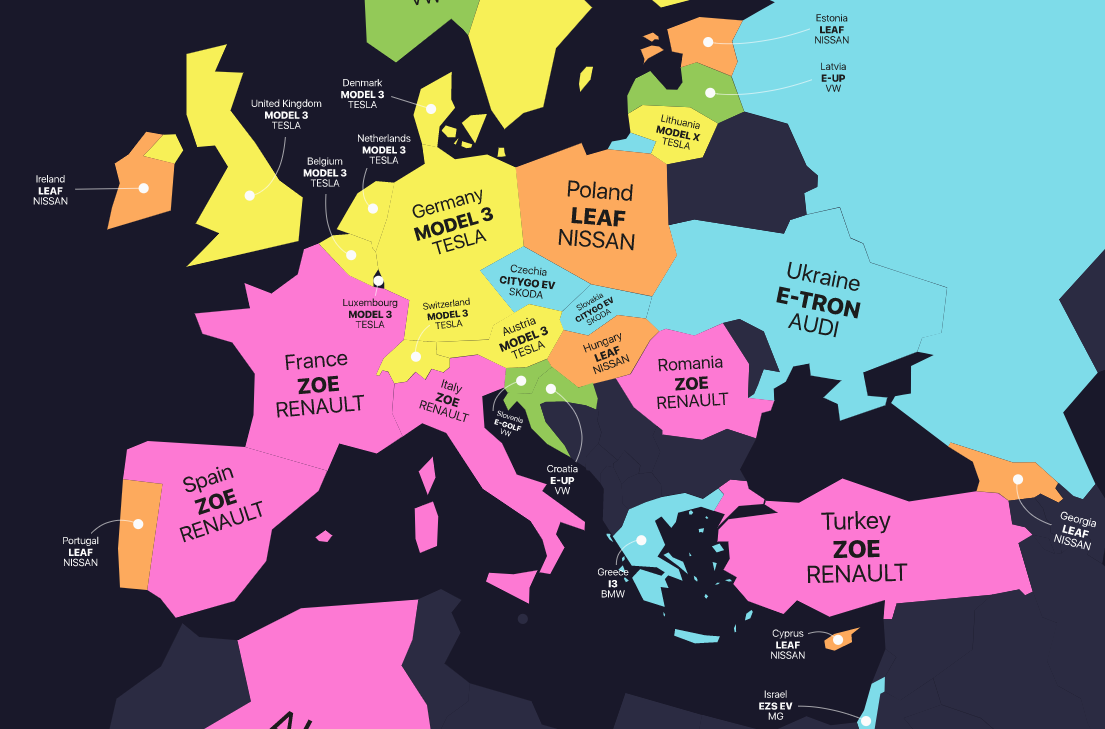 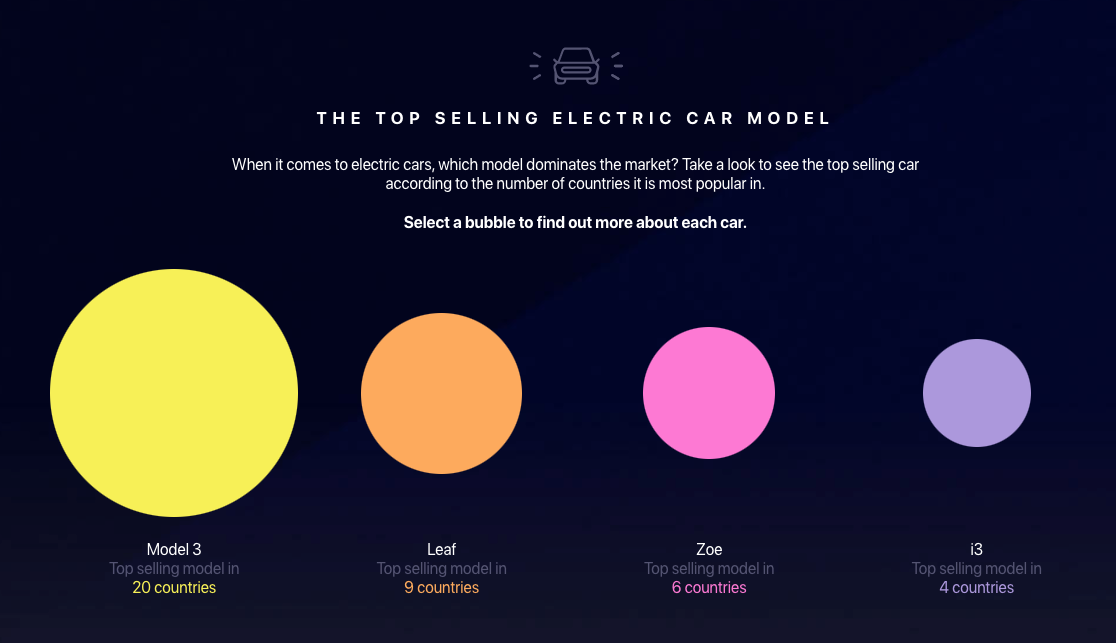