The invasion of the brown marmorated stink bug 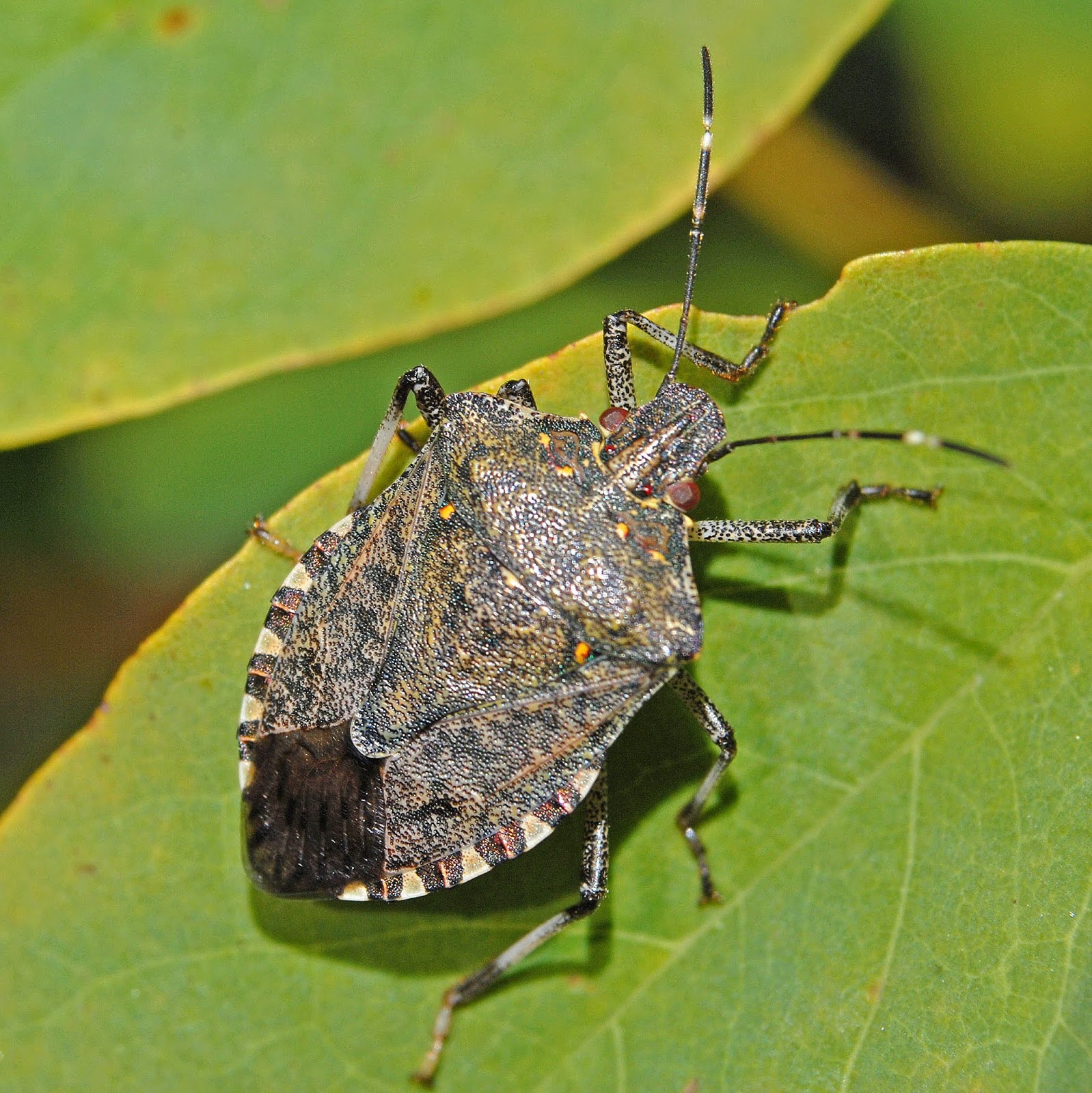 The brown marmorated stink bug (Halyomorpha halys) is an insect native to East Asia (China, Japan, Korea). In September 1998, it was found in Allentown, Pennsylvania, where it is supposed to have been accidentally introduced. The nymphs and adults of the brown marmorated stink bug feed on over one hundred species of plants, including many agricultural crops, and by 2011 had become a season-long pest in farms in the EasternUS. In 2010, in the Mid-Atlantic US, 37 million dollars in apple products were lost, and some stone fruit farmers lost more than 90 percent of their fruits. It is now founded in many parts of North America and has recently become introduced in Europe and South America.