The Evolution of Bacteria on a “Mega Petri Dish"

In a creative stroke inspired by Hollywood wizardry, scientists from the Kishony Lab at HMS and Technion have designed a simple way to observe how bacteria move as they become impervious to drugs. The experiments are thought to provide the first large-scale glimpse of the maneuvers of bacteria as they encounter increasingly higher doses of antibiotics and adapt to survive - and thrive - in them.


So what we ended up building was basically a Petri dish, except that it’s 2 feet by 4 feet. And the way we set it up is that there are nine bands, and at the base of each of these bands, we put a normal Petri-dish-thick agar with different amounts of antibiotic.
On the outside there’s no antibiotic; just in from that there’s barely more than the E. coli can survive; inside of that, there’s 10 times as much; a 100 times; and then finally the middle band has a thousand times as much antibiotic. And then across the top of it we pour some thin agar that bacteria can move around in.

The background is black because there’s ink in it, and the bacteria appear as white.
First you see they spread in the area where there’s no antibiotic up until the point that can no longer survive. Then a mutant appears on the right. It’s resistant to the antibiotic. It spreads until it starts to compete with other mutants around it.
When these mutants hit the next boundary, they too have to pause and develop new mutations to make it into 10 times as much antibiotic. And then you see the different mutants repeat this at 100, and after about 11 days, they finally make it into 1000 times as much antibiotic as the wild-type can survive.
And so we can see by this process of accumulating successive mutations that bacteria which are normally sensitive to an antibiotic can evolve resistance to extremely high concentrations in a short period of time. 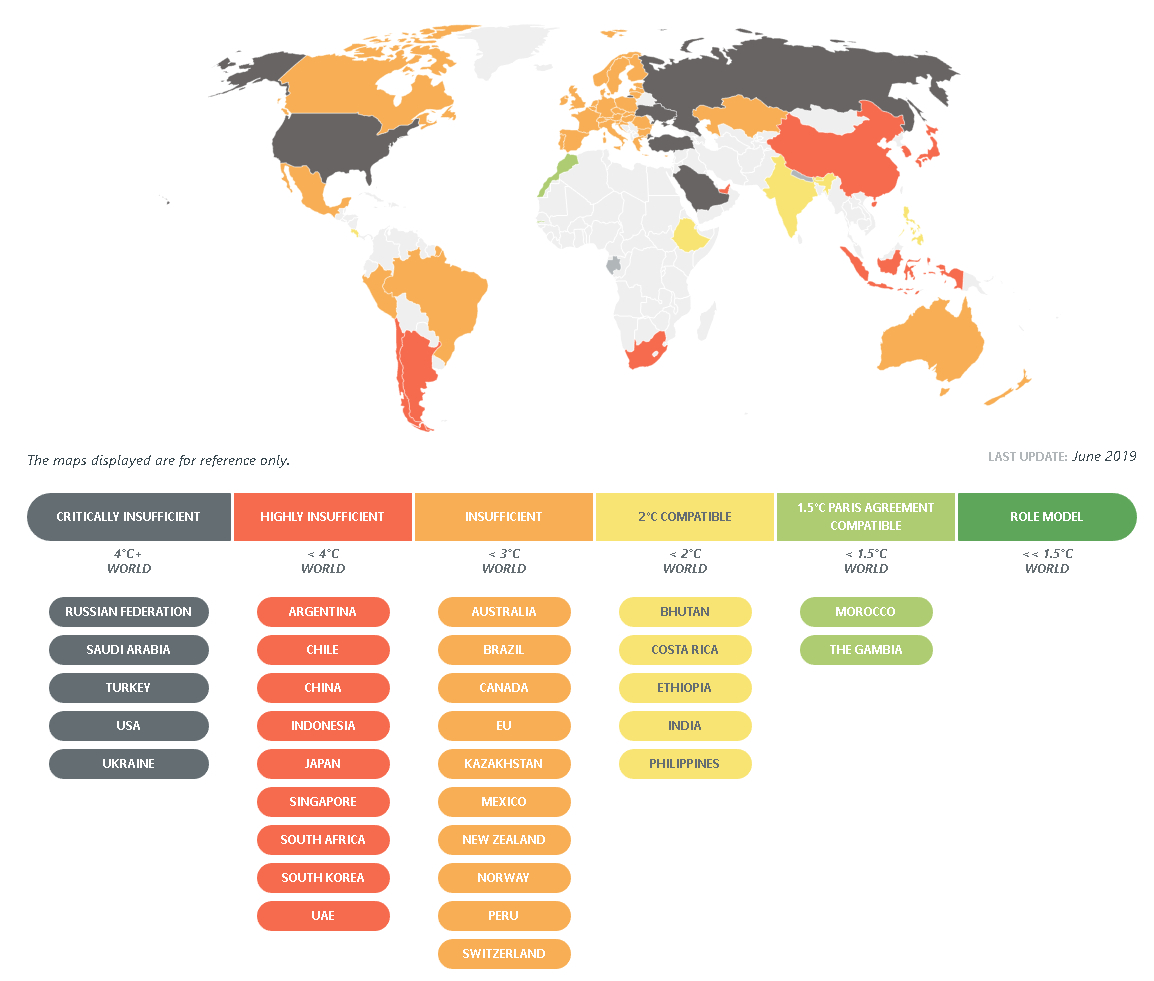