Snøhetta Norwegian-American construction company Snøhetta in collaboration with the Norwegian research centre for the creation of buildings with net zero energy (Research Centeron Zero Emission Buildings) built an extraordinary house. Eco-friendly buildings with minimum energy consumption are not rarity for Norway, but this time the engineers from Oslo created a home that consumes two times less electricity than generates. Thus, a network of similar houses can be completely self-sufficient and have no need for any external power supply.

Production of energy in the house is carried out by the ideal location of solar panels, a method of production of which will save 90% of their value. Professor Ursula Gibson and PhD Frederick Martinsen of the Norwegian University of Science and Technology (NTNU) suggested the use of solar panels for production of crude silicon. In addition to the direct savings due to the materials, this method of production is much less energy-intensive. The new technology is based on the production of fiber optic cable. Researchers have been able to produce a silicon-glass fiber with a silicon core diameter of just hundred microns. This allowed reducing the production costs of the solar panels by more than ten times. 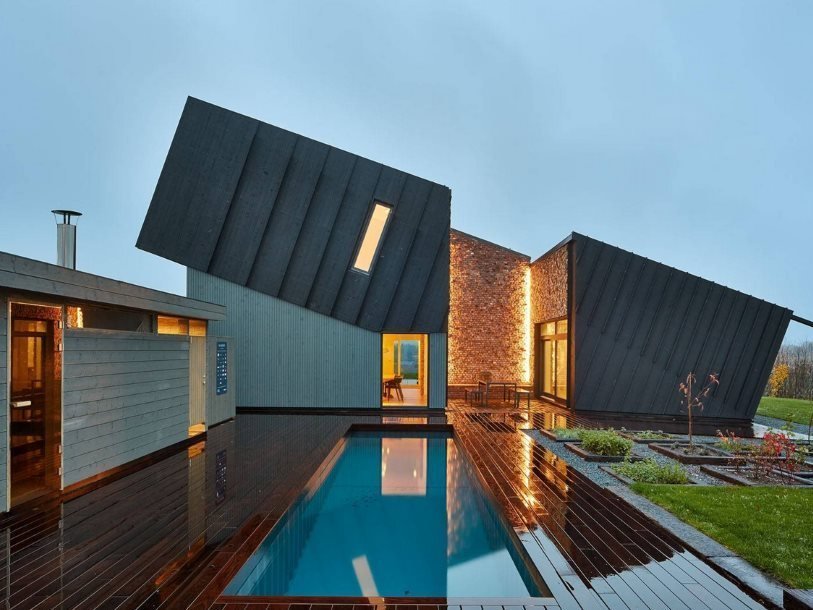 The roof is the most eco-friendly house is at an angle of 19 degrees. This allows absorbing sunlight throughout the year and promotes natural ventilation of the building. Photovoltaic and solar thermal panels allowing compensation of carbon dioxide emissions are integrated in the walls of the house. The eco-house also offers an outdoor heated pool and a charging station for electric car. So we can say with confidence that the future owners of dwelling will certainly not indulge in the consumption of sufficient amounts of electrical energy. 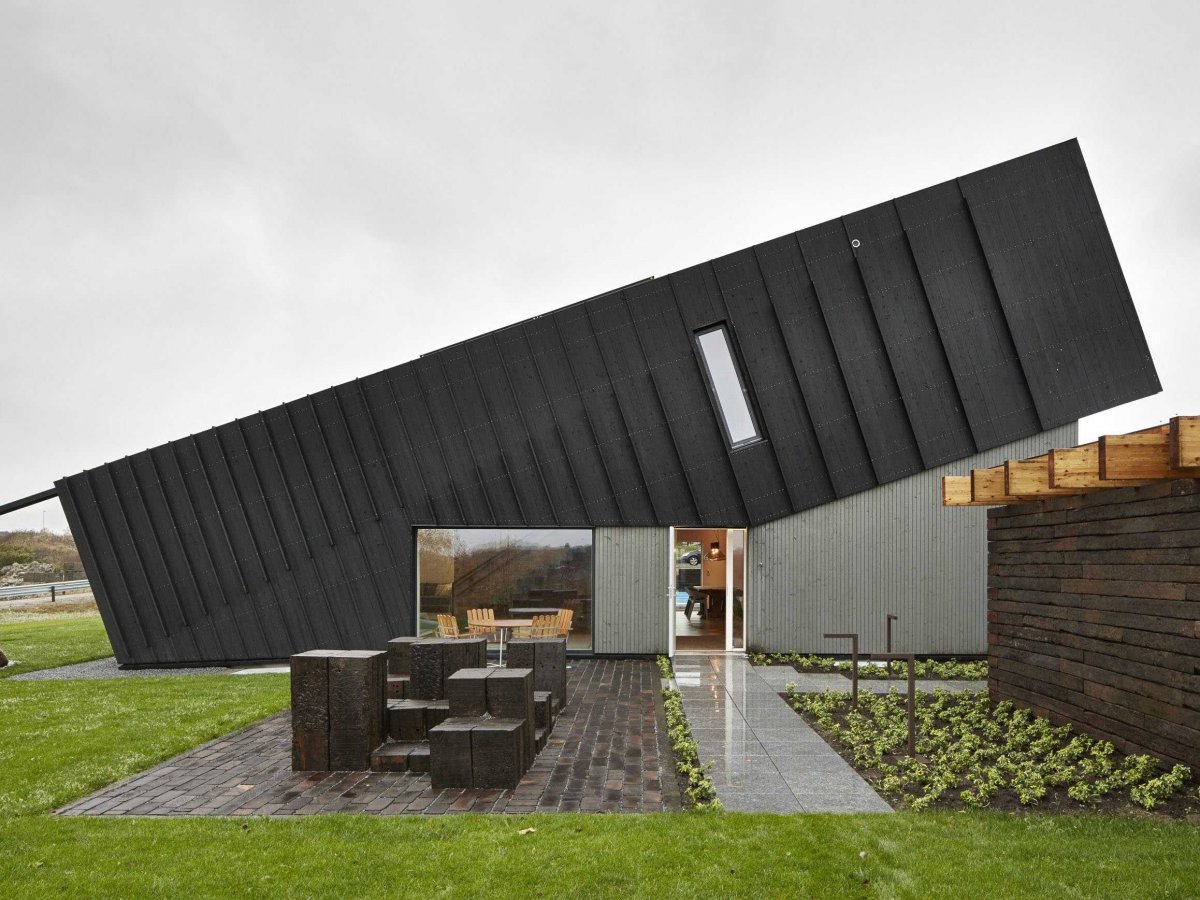 At a guess, the house with the negative energy consumption will generate 19,200 kW/h of electricity per year, of which it uses only 7,272 kW/. Additional energy can be redirected into a general network, or use at own discretion.

It should also be noted that an Italian villa has already claimed to be called the most environmentally friendly construction in May of this year, but now it seems to have lost the palm. Although these two houses - the Norwegian and the Italian – yet are harmless in different ways. The second house is located in the countryside near Treviso and belongs to Polegato spouses. Their home received a certificate of the highest level of compliance with the Guidelines for energy efficiency and eco-design for the first time in Europe. House called Biocasa_82 has zero impact on the environment.

Only recyclable materials were used to create Biocasa, and energy is supplied to the house from geothermal and photovoltaic sources. A system of re-use of rain water is adjusted, and the air inside is always fresh and cool thanks to a filter that removes dust, pollen and mites.

Not everyone can afford the technology installed in a house like Biocasa, but the use of recycling and zero emissions of carbon dioxide into the atmosphere are a conscious choice in favor of protecting the environment. 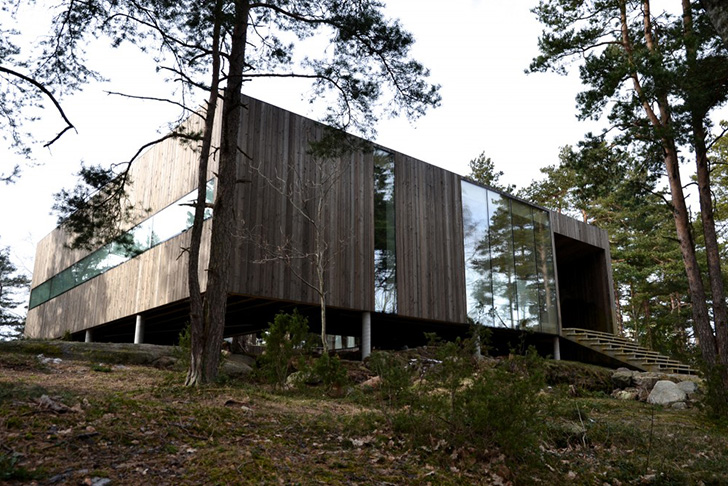 So the policy of eco-friendly and cost-effective constructions is taken, and a competition is serious.