In the XXI century, when the environment has already suffered enough, more and more attention is paid to the environmental solutions. Construction of houses of adobe is becoming increasingly popular not only in hot dry countries, but also in the CIS. 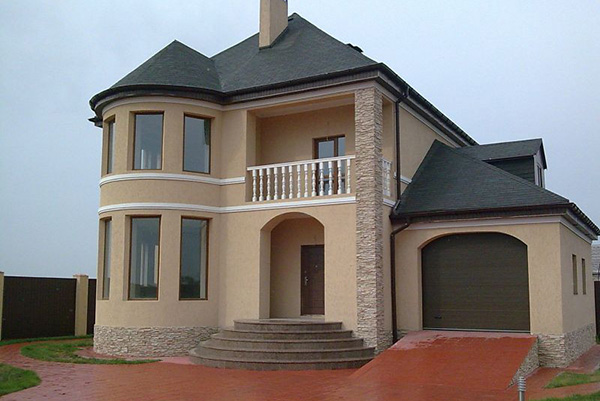 Everyone today wants to have their own house, well-furnished in accordance with their own habits. But not everyone can afford it, because it is assumed that a private house is expensive. Construction of a house of adobe does not require any sufficient costs, as it is built literally of what is underfoot. Furniture can also be fashioned from the same material as the house itself. House heating requires lower costs, as this ecological material retains heat well during cold weather, and cool – during hot summer. 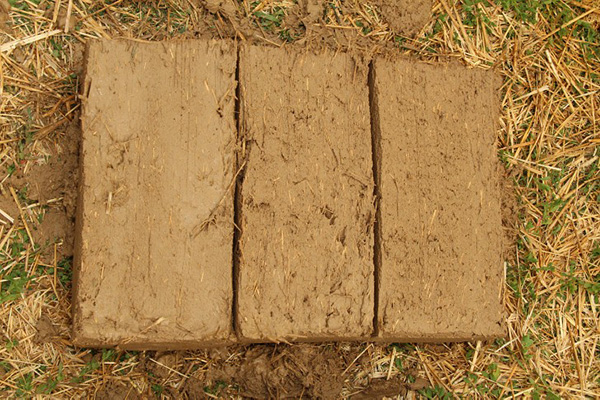 Adobe is a clay building material that is diluted with water in pre-prepared holes, and then kneaded. Chopped straw is added to increase the density, sand is added to reduce the shrinkage, lime facilitates acceleration of hardening and water resistance.

Construction of houses of adobe is the process of unification and harmonization of man and nature, family and home. Adobe allows getting rid of corners, which will contribute to further calm atmosphere in the house, according to psychologists.


Clay house is not only cost-effective, but also environmentally correct decision, because the material of which it is built will not leave muddy footprints on the Earth! 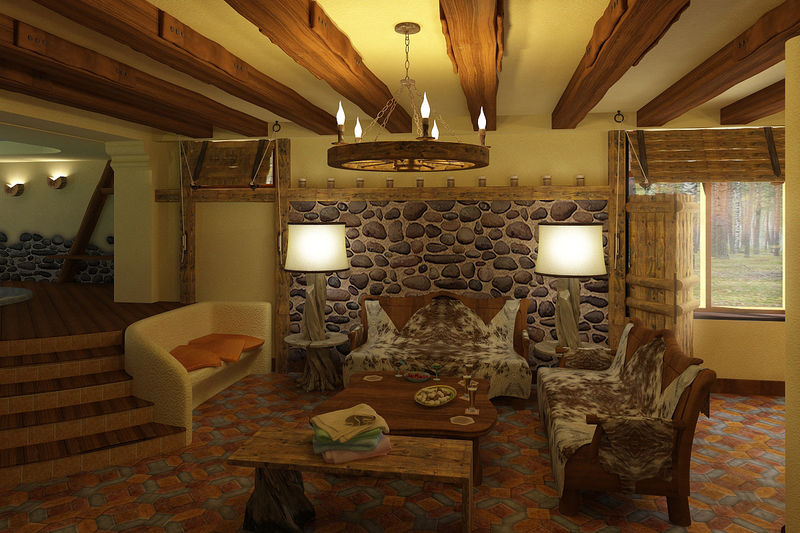