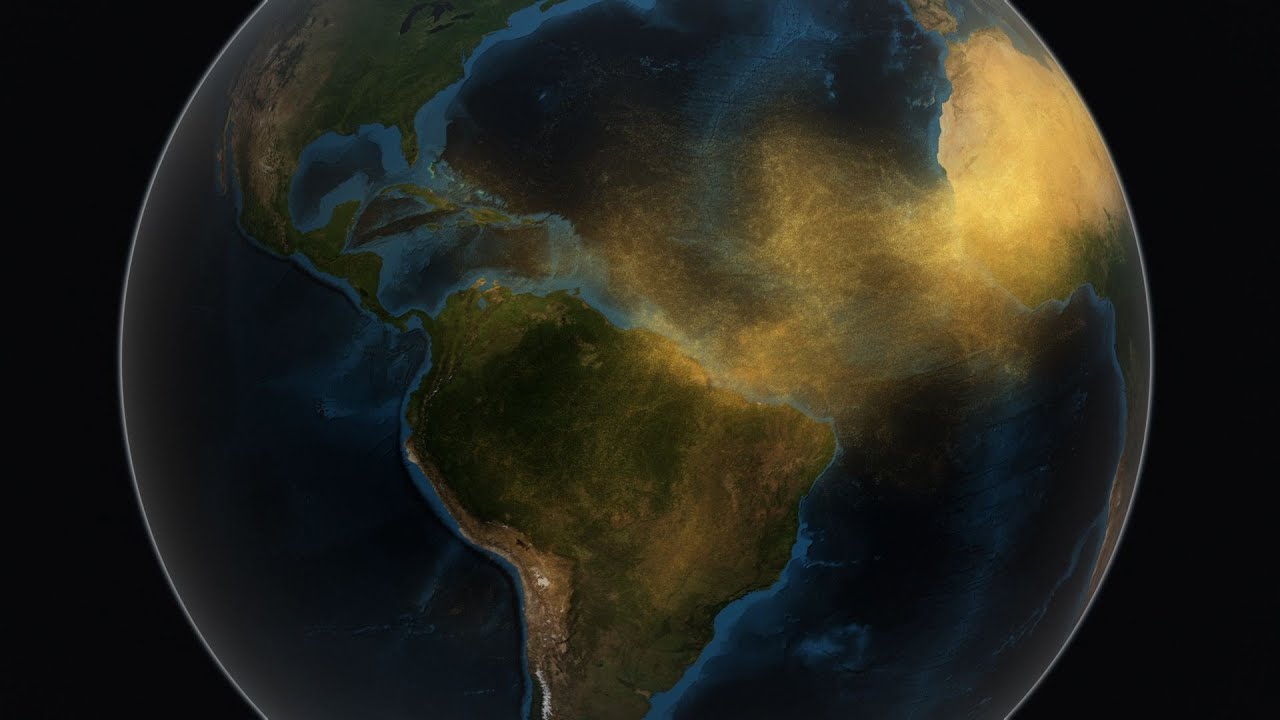 For the first time, a NASA satellite has quantified in three dimensions how much dust makes the trans-Atlantic journey from the Sahara Desert to the Amazon rainforest. Among this dust is phosphorus, an essential nutrient that acts like a fertilizer, which the Amazon depends on in order to flourish.

The new dust transport estimates were derived from data collected by a lidar instrument on NASA's Cloud-Aerosol Lidar and Infrared Pathfinder Satellite Observation, or CALIPSO, satellite from 2007 though 2013.

An average of 27.7 million tons of dust per year – enough to fill 104,980 semi trucks – fall to the surface over the Amazon basin. The phosphorus portion, an estimated 22,000 tons per year, is about the same amount as that lost from rain and flooding. The finding is part of a bigger research effort to understand the role of dust and aerosols in the environment and on local and global climate.